In 2008, after the Commissioner's sudden passing, the league was adopted by Steve Conforti. To end that season, the league introduced a the first ever championship trophy, appropriately named the Callaghan Cup. With 2016 marking the league's 30th anniversary, the SNJMHL dropped the "Jr. Men's" and was rebranded as the "Sunday Night Hockey League". The rebrand included a new logo as well as this website.

The league also introduced a charity hockey fundraiser in 2016 called The FACEOFF to Fight Cervical Cancer, in support of Tealpower.ca. The game featuring the  guys of the SNHL All-Stars versus the girls of the Brampton/Markham Thunder (CWHL) women's professional hockey team.  The FACEOFF to Fight turned into a 3 year event which in total raised $20,000 in support of Tealpower. 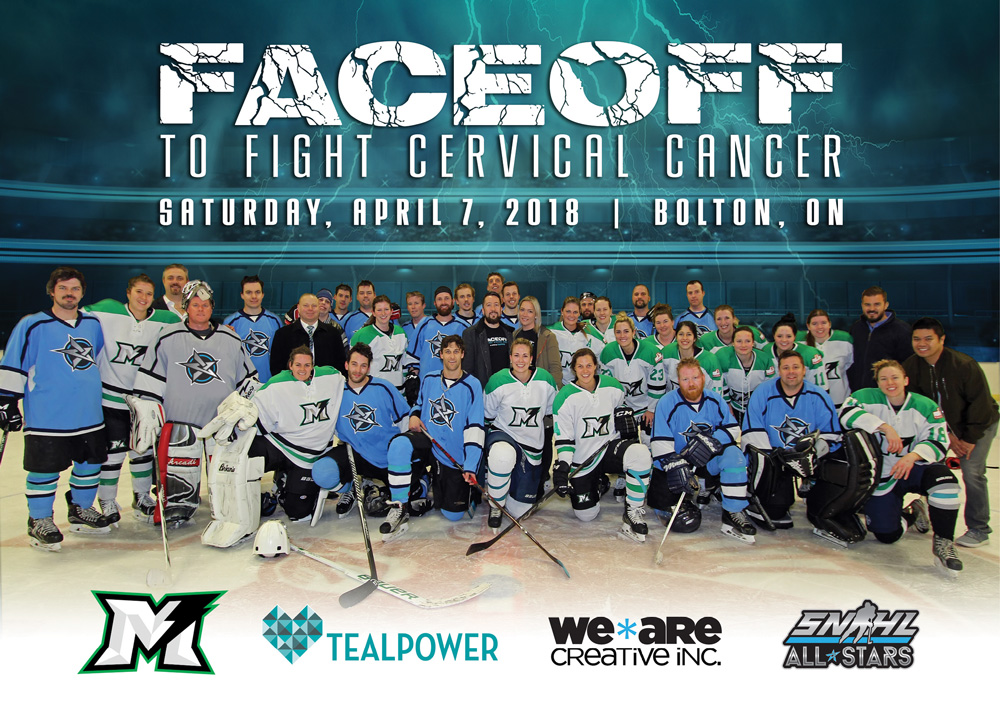 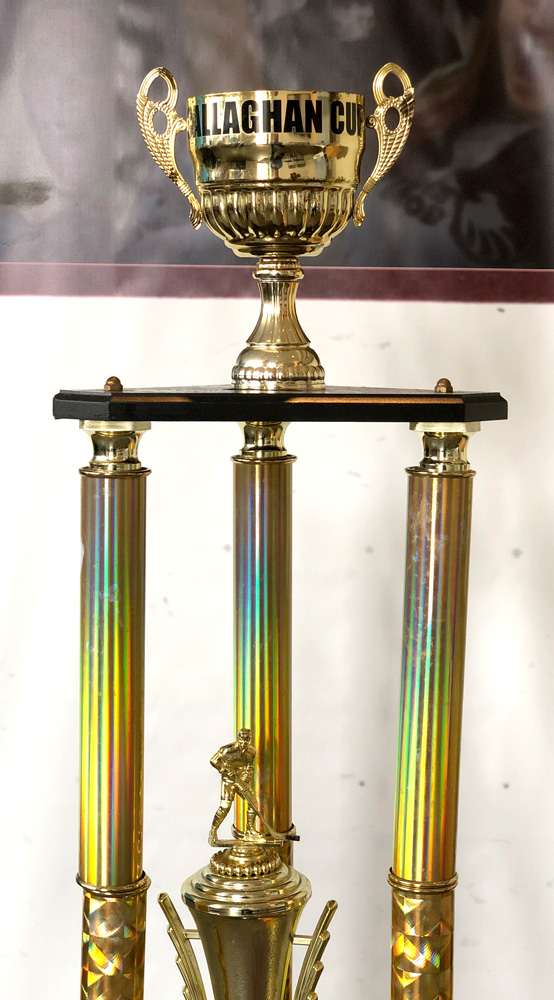