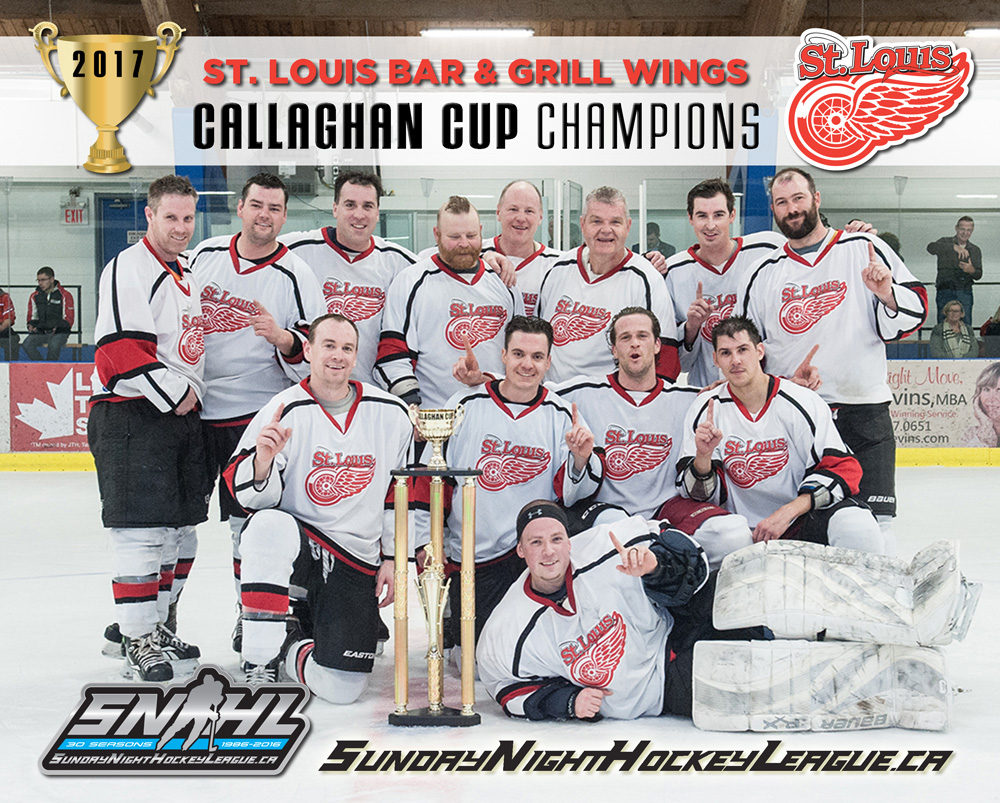 In a fast paced hard checking game the crowd wasn’t disappointed with the hype that it was going to be a hard fought, physical matchup with the odds makers scratching their heads on who would become victorious. The first period saw the teams swap goals with the Wing’s Derek Cleary from Daniel Hamlett & Scott McCrimmon getting it started with less than five minutes left, not to be outdone the Blades answered back when Cam Coulter from Bogdan Rapan light the lamp. The 2nd period saw the fast paced action and both keepers stand tall and keep the goal light off. Early into the third the Blades took the lead when Coulter from Mike Blackwood and Daryll Simpson got the lamp shining. The Wings were able to tie things up after about 5 minutes of tough play, with Eric Webster from McCrimmon & Bob McHardy putting them back into contention. Four minutes later the Wings took the lead for what would turn out to be all they needed when Cleary from Hamlett & McCrimmon found the back of the twine tent. Despite pulling their goalie and crashing all around the oppositions net, the Blades weren’t able to get that elusive tying goal. Hamlett secured the Cup win for the Wings when he scored on the empty net.

Congratulations to the St. Louis Bar & Grill Wings – the 2017 Callaghan Cup Champions! The Wing’s Dan Hamlett was named the 2017 Bill Whitbread Playoff MVP. He was presented the award by Mike Horsley.

The 2016-17 was one of the best we’ve had in years! Thanks to everyone involved – players, sponsors, supporters, families and friends!